A Safe Place to Swim in the Welland Canal 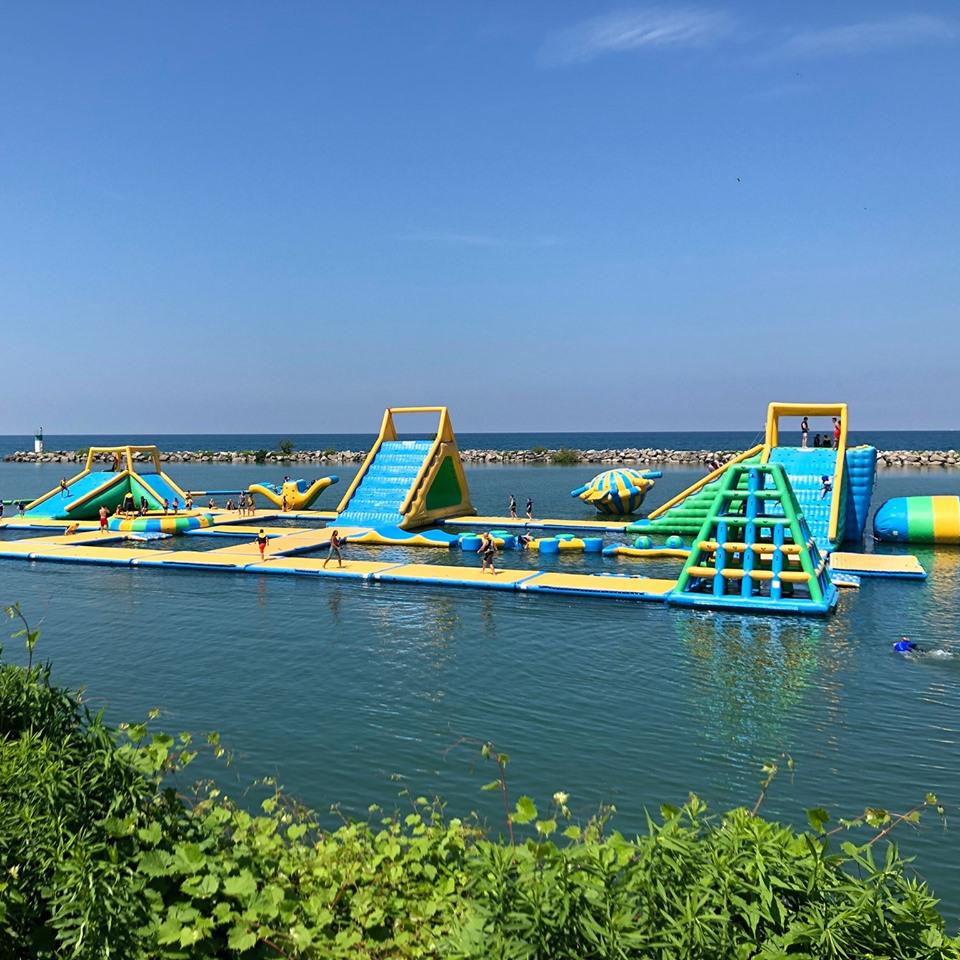 A Welland Councillor would like to see an inflatable waterpark in the Rose City.

John Chicchio believes it's important to have a safe place to swim in the canal, so he's planning on pitching the idea to council in the future.

He advocated for a beach space a few years ago, but council rejected the proposal.

The canal spans about 11 kilometres through the City. 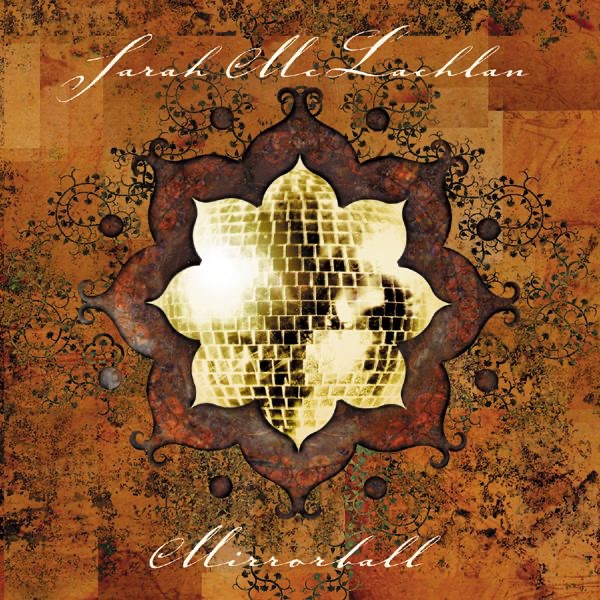