An Expensive Winter for Welland 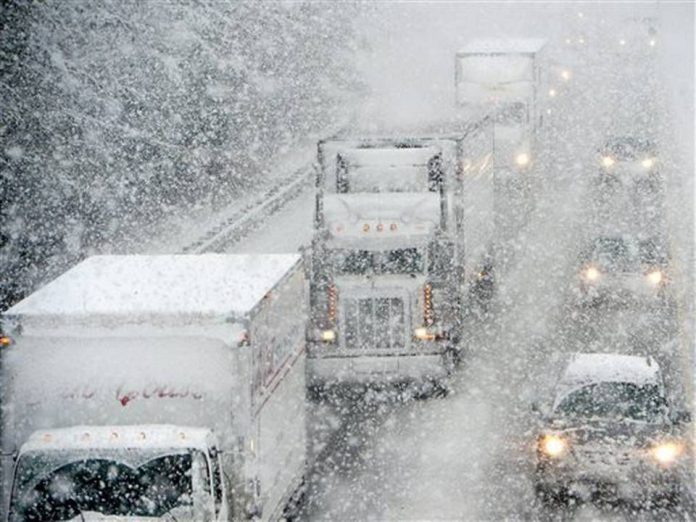 Since the first snow fall of the season, the City of Welland has spent $259,000 towards snow removal.

According to the Manager of Public Works, the spending is on track with last season's numbers despite the amount of snow we've received this season and the increased amount that crews have been deployed.

Out of the allocated funding, money is put aside for nearly 50 city employee wages, sand and salt, city parking lot plowing, along with their first priority of making sure public roads are safe.