No one was hurt after an armed robbery in Grimsby.

Police say two groups of people got into a fight in the Boulton Ave and Livingston Ave area Saturday night.

One of the groups pulled out bear repellent and a pickaxe and robbed the other group. One of the victims called 911 and Niagara Regional Police arrived on scene.

Officers charged a 19-year-old, an 18-year-old and another person under 18 with two counts of armed robbery.

Anyone with information should contact Detective Jason Vormittag or Detective Greg Keldson with the NRP. 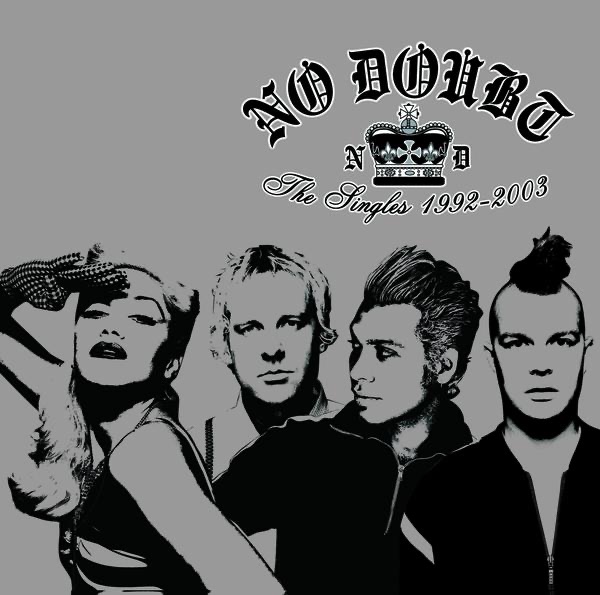