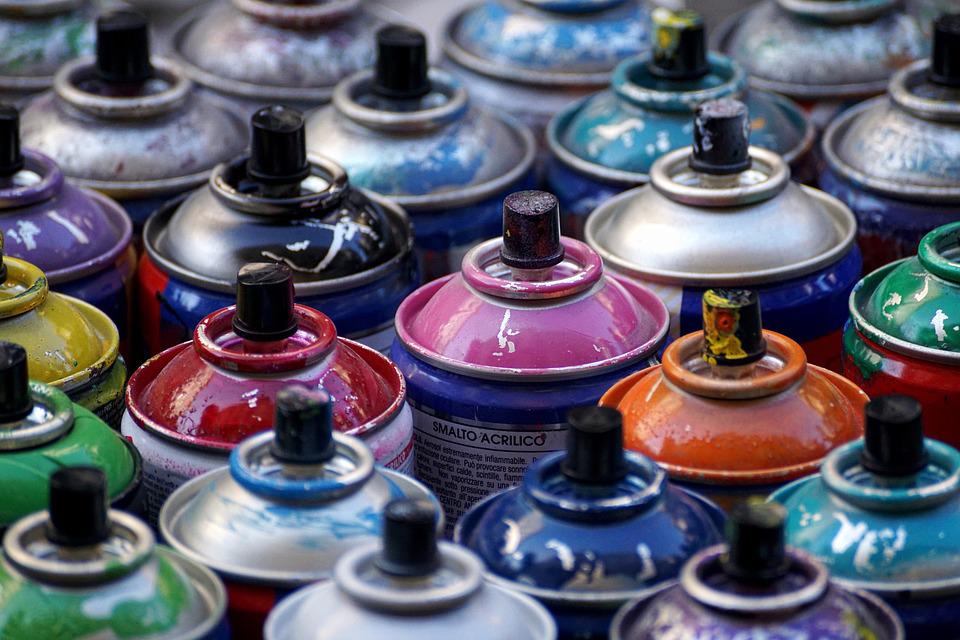 Four teenagers from Fort Erie have found themselves in hot water after they were arrested by Niagara Regional Police.

They have each been charged with two counts of mischief under $5,000.

This comes after police found graffiti in the bathroom and in the playground area of Waterfront Park on Tuesday. 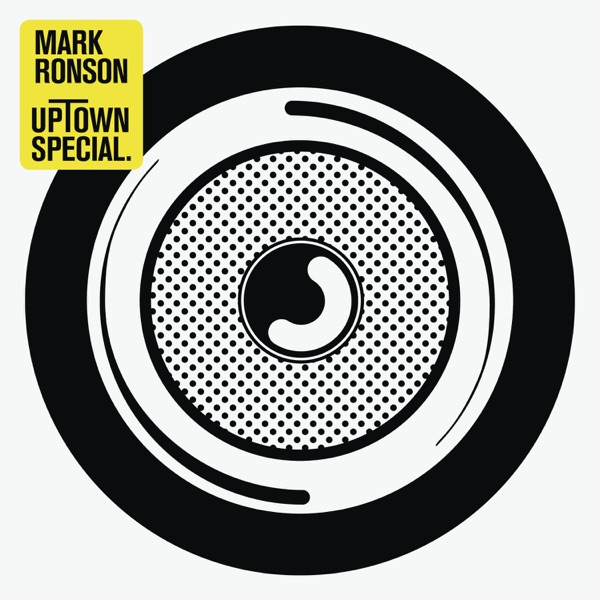