Detectives in the city of Welland are investigating two attempted fires.

Emergency services were called to a building fire in the area of Southworth Street North and Laugher Avenue around 6:00 A.M. on Tuesday.

A similar call went out around the same time on Thursday to the same building.

Reports say detectives have reason to believe that both fires were deliberately set.

Detectives are asking anyone with information to contact them. 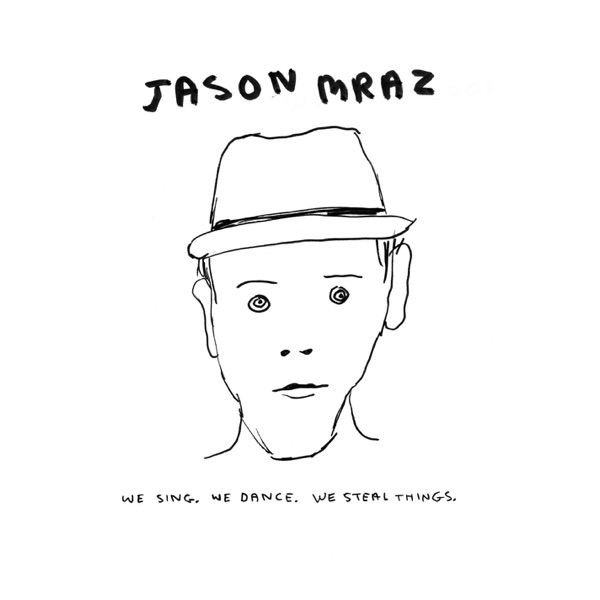