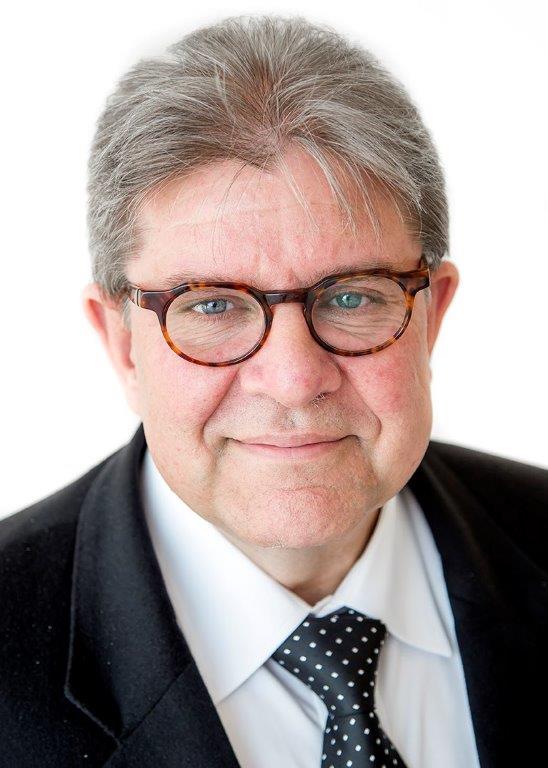 Niagara Health has appointed a new Chief of Staff.

Dr. Johan Viljoen has been filling the role on a interim business over the past 13 months, but now he'll be able to keep the job permanently.

He has also been named the Executive Vice President of Medical Affairs.

He served two terms as Chief of Obstetrics and Gynecology before he became the Deputy Chief of Staff for almost two and a half years. 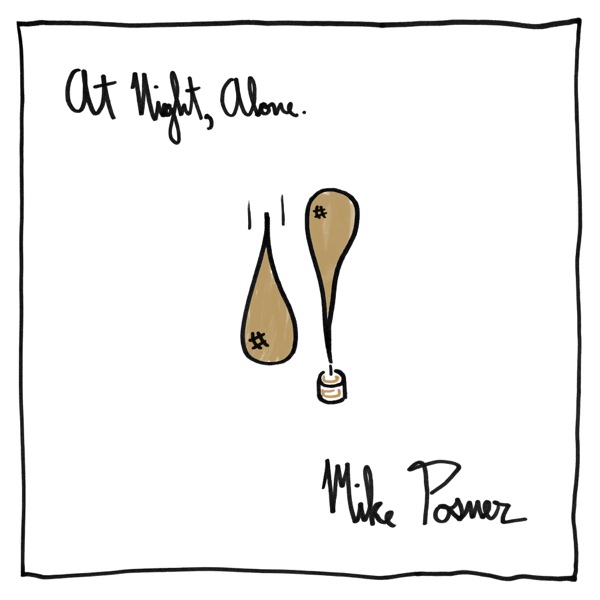