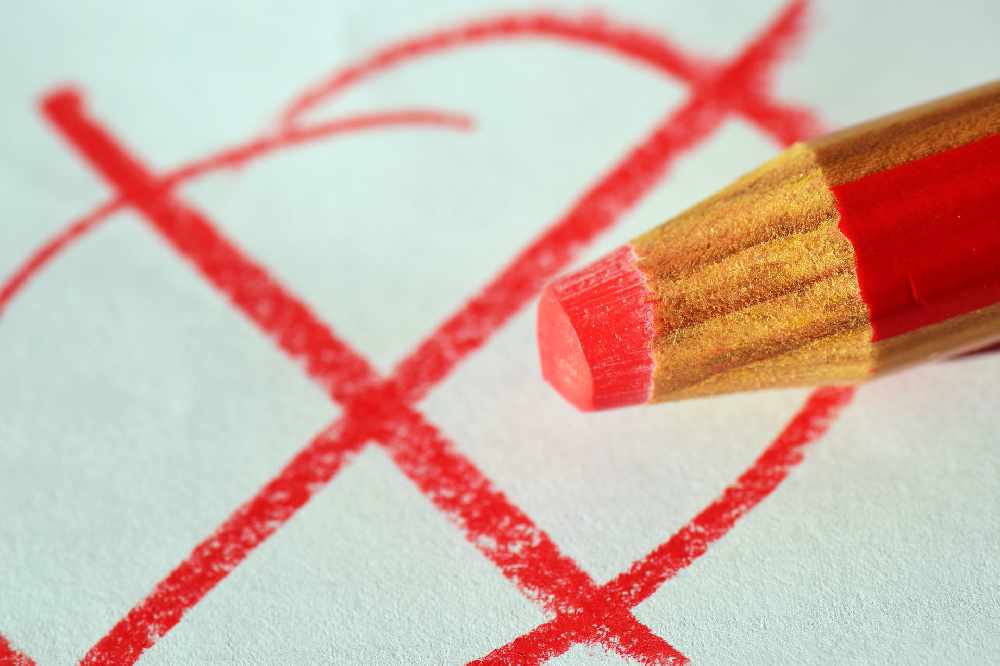 The countdown is on to the federal election.

Veteran Conservative MP Rob Nicholson is retiring, leaving no incumbent in the Niagara Falls riding.
Tony Baldinelli is running for the Conservatives.

He's up against Liberal Andrea Kaiser, Brian Barker for the NDP and Sandra O'Connor for the Greens.

Mike Strange is running as an Independent and Alex Taylor will represent the People's Party of Canada.
Election day is October 21st. 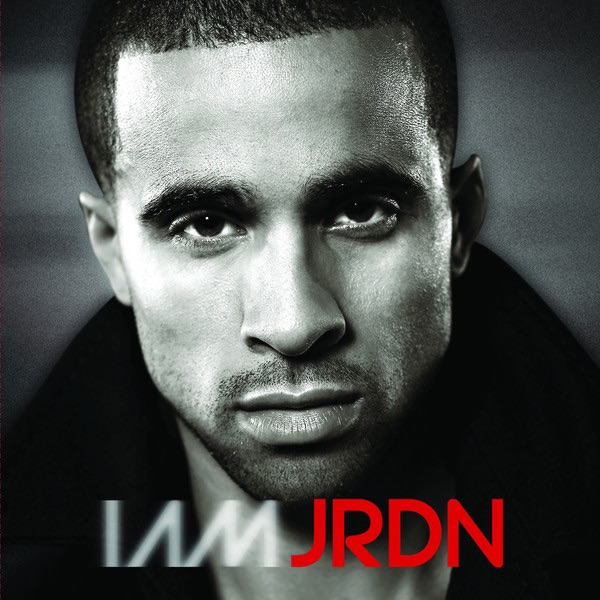