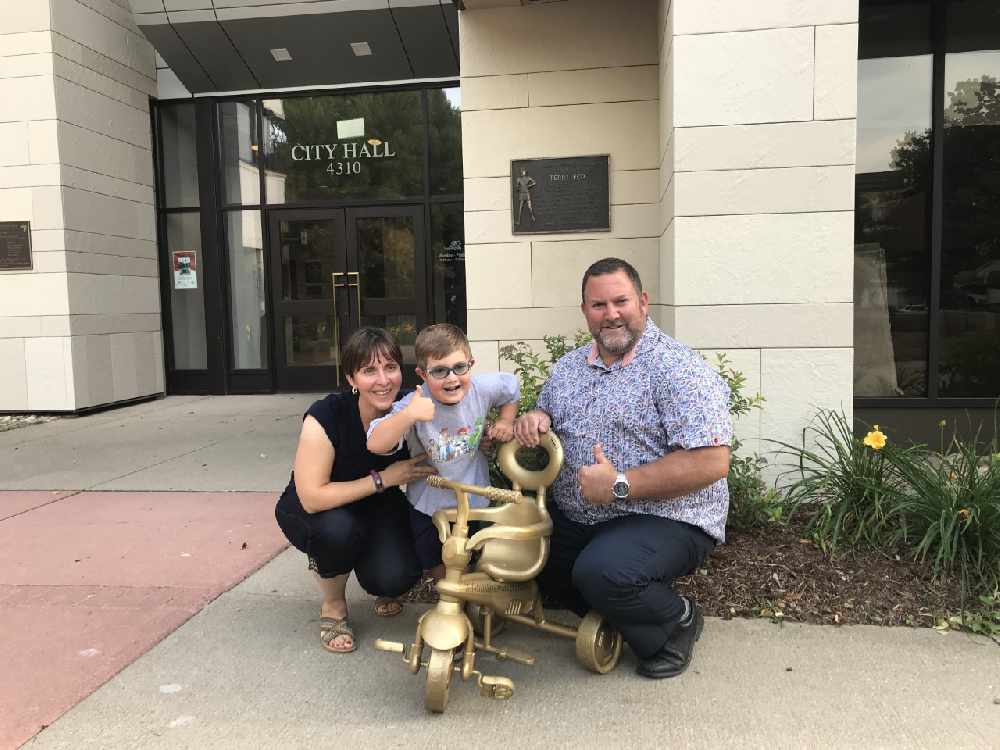 A gold bike will be on display at the MacBain Community Centre in Niagara Falls, to shine a light on Childhood Cancer Awareness Month.

Brett Wales made the delegation to City Council last night. He says this is all a part of Gold Bike Project Canada.

"What the gold bikes represent are the bikes of children who can no longer ride them because they are being treated for cancer and they're not healthy enough to do it or they have lost their life to cancer."

Wales spray painted a gold tricycle and showed it off in Council Chambers.

He says this tricycle is very close to his heart, so it will be on display at his home.

It belonged to his son Reed when he was diagnosed with leukemia at 22 months old. He is six-years-old today and he received his last chemotherapy treatment two-years ago.

Reed was also the Grand Marshall for the 2019 Canada Day Parade in Niagara Falls.

Members of the public are welcome to participate in the awareness initiative and use #GoldBikeProjectCanada while posting on social media.

City Council also passed a motion to allow gold bikes to be on display at other city facilities as well. 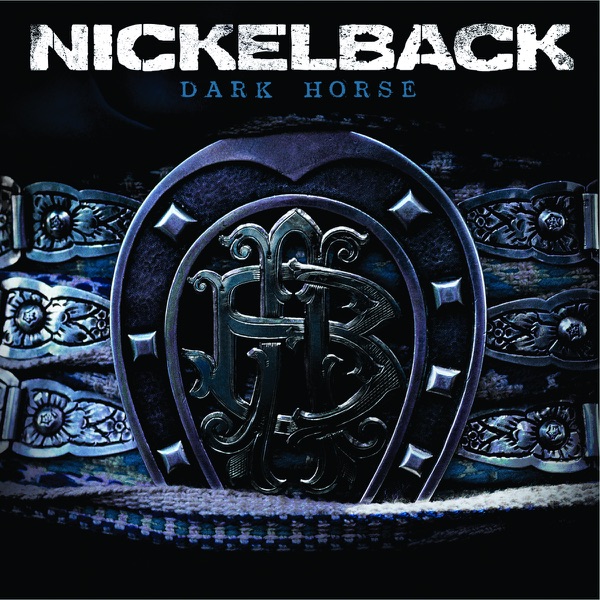