Mayor Jim Diodati says players, coaches and alumni will be coming to the Honeymoon Capital on June 15th and 16th.

"They will all descend upon Niagara Falls for their major fundraisers. They will be here golfing and doing a special event at the casino. They raise a significant amount of money and 50 percent will stay here in Niagara, they got a special eye on doing things to support girls hockey."

Diodati says the fundraiser is usually held in a city with an NHL team, but officials decided to bring it to Niagara Falls instead.

The official announcement was made during this year's gala in Edmonton, back in June.

The local announcement took place at the Fallsview Casino yesterday.

Diodati and Larry Landon, the President of the Professional Hockey Players Association, both walked away with special Niagara Falls jerseys.

Diodati says ticket information and other details surrounding the event will be revealed in the near future. 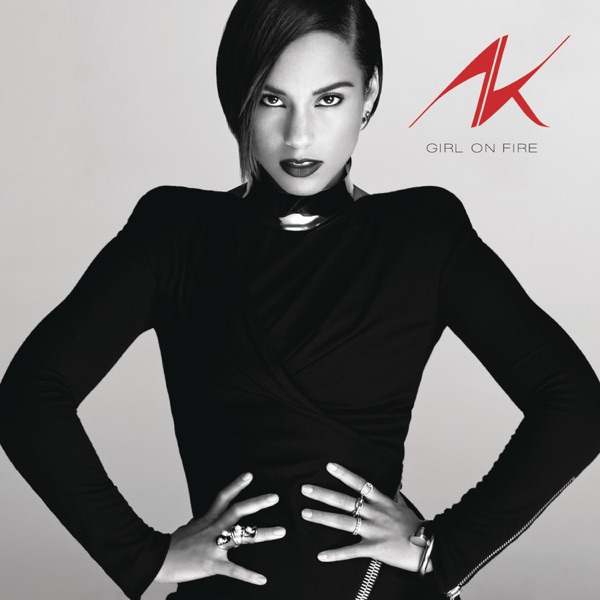