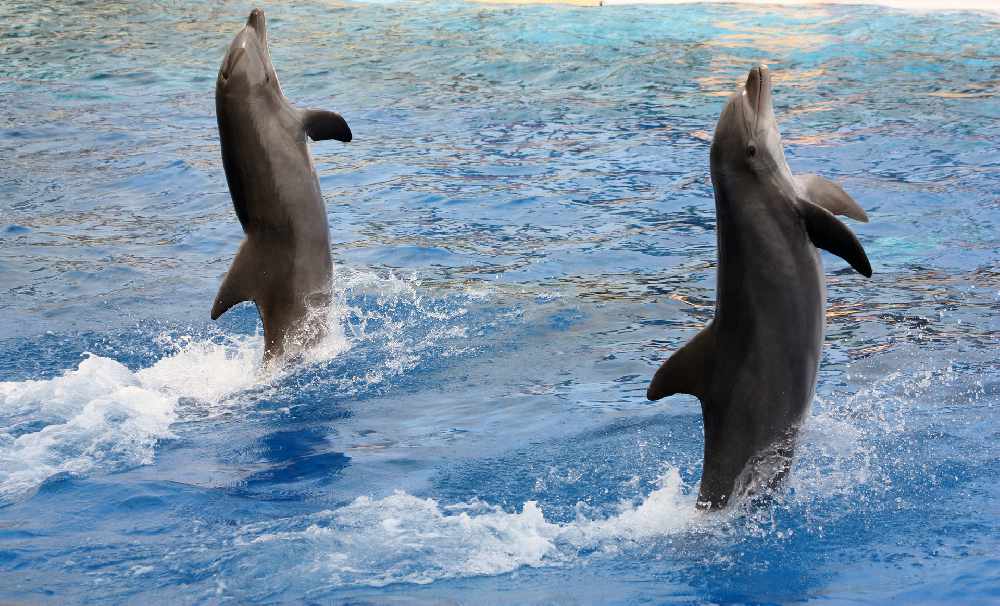 Phil Demers, an ex-employee of Marineland, is being sued by the popular theme park though feels he had a good step forward after the court's most recent decision.

The park launched their suit against the former employee in 2013 on claims of trespassing on the property and uttering threats to a few of their employees.

Demers then launched a counter-suit with claims of defamation and abuse of process. 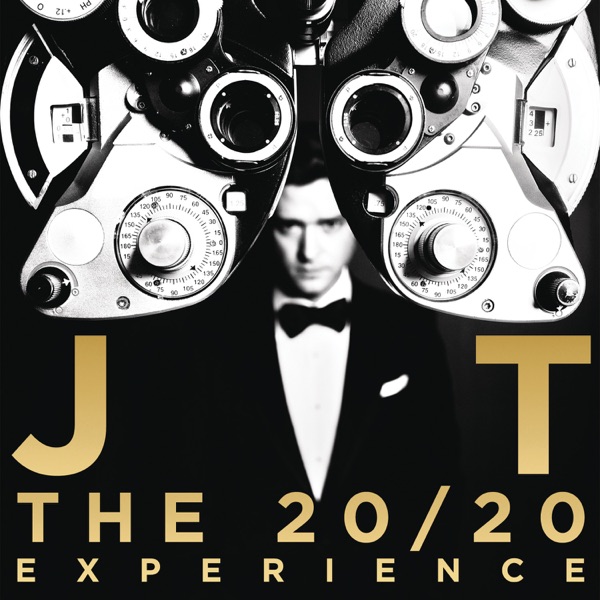