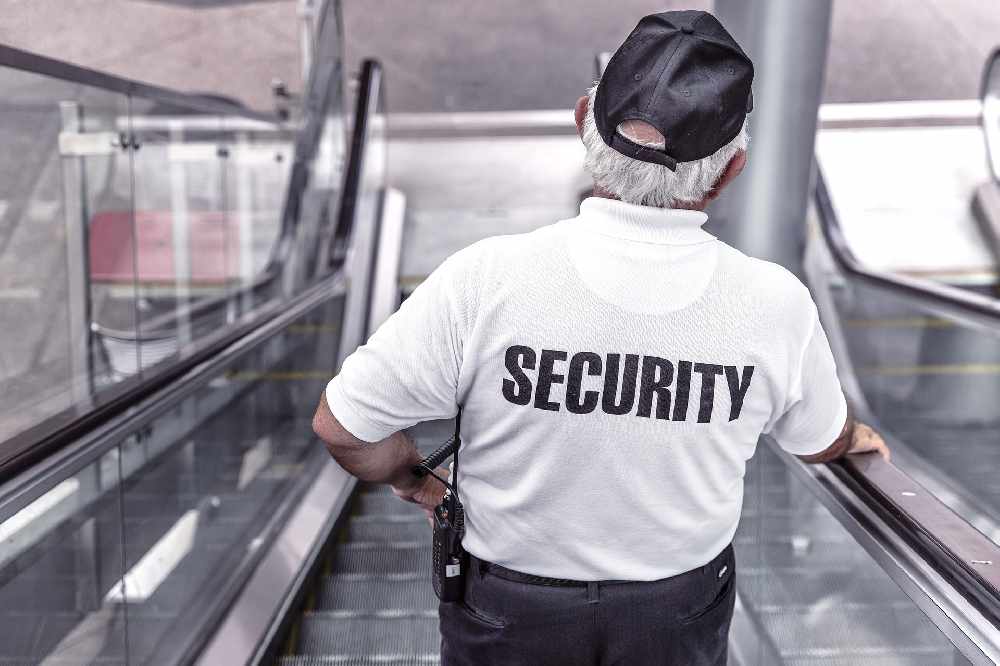 The Crowne Plaza Hotel is facing backlash following the incident that saw them kick two guests out for seemingly nothing.

Two British tourists were staying at the hotel when they saw employees on strike and decided to join their cause. These actions led to security asking them to leave and word has now reached unions across Canada.

One union has already cancelled two future events that were set to happen at the hotel, while the Ontario Federation of Labour has issued a statement to its 54 unions asking members to boycott all Canadian Niagara Hotels locations. 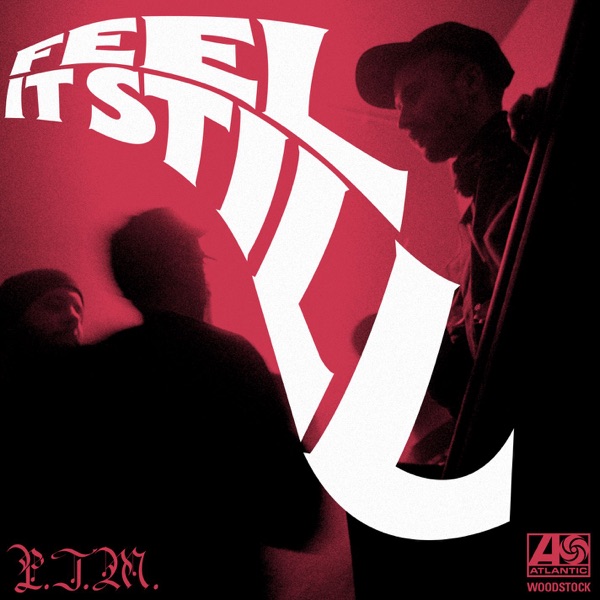