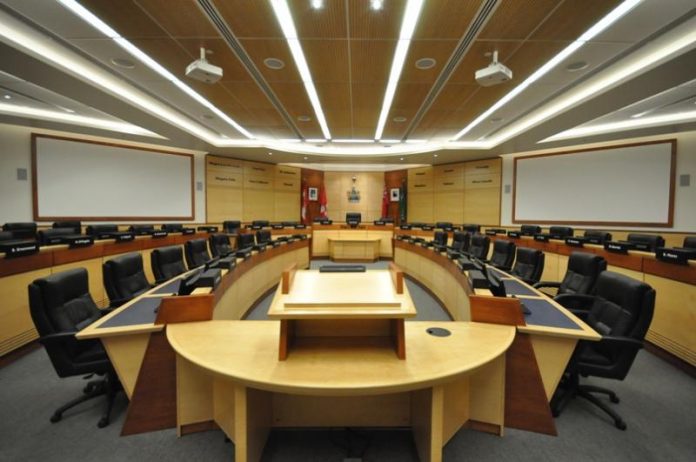 Niagara Regional Council has approved their budgets for 2019.

After a series of workshops and meetings, Budget Chair Gary Zalepa says they are satisfied with the end result.

Council gave the green light to a 3.8 percent property tax increase and an operating budget comes with a tax levy of $365.7 million. For the average homeowner, this means they will see about a $56 increase on the region's portion of their property tax bill.

The capital budget is $274 million.

Zalepa says the future is bright for the Region.

"We have some major investments and some great infrastructure including transit, which is a really big piece of the puzzle for the Niagara Region to move forward in economic development."

The Region is planning on spending $13.9 million on Niagara Regional Transit, including 13 new buses. The budget also has a separate 1.4 percent levy, just for transit enhancements. 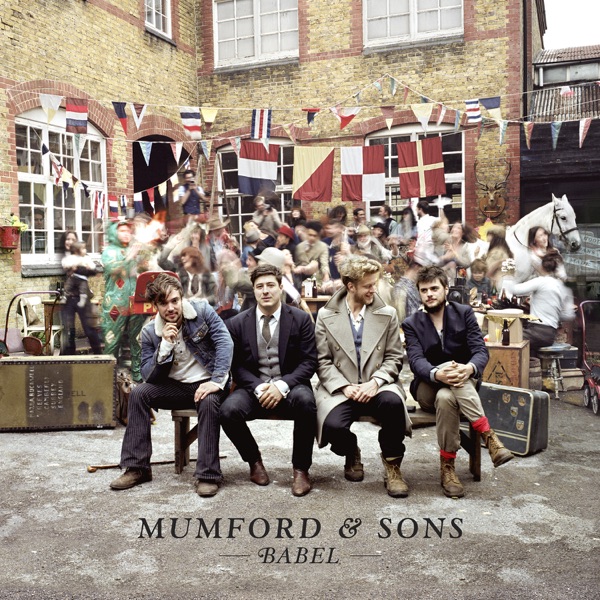