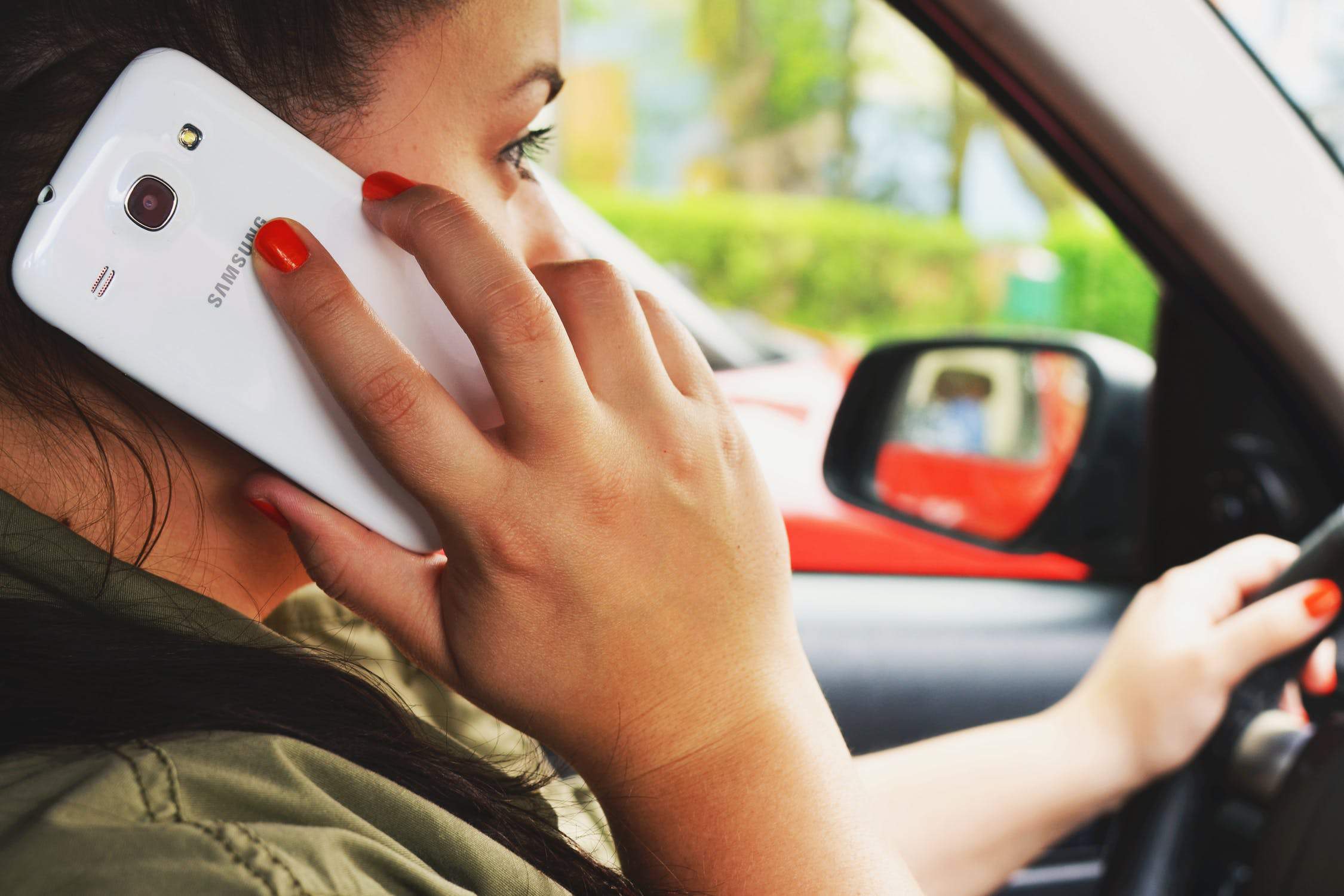 OPP officers are on the lookout for distracted drivers this March Break.

"People might be surprised if a uniform officer ends up stopping them for having a cellphone in their hand or driving distracted, but it was actually observed from a vehicle that they would not necessarily think that a police officer or a uniform police officer would be inside."

Knight says they have even used tractor trailers in the past because they can use the height advantage to catch people in the act.

Knight would like to remind everyone about the hefty fines that came into effect back in January. 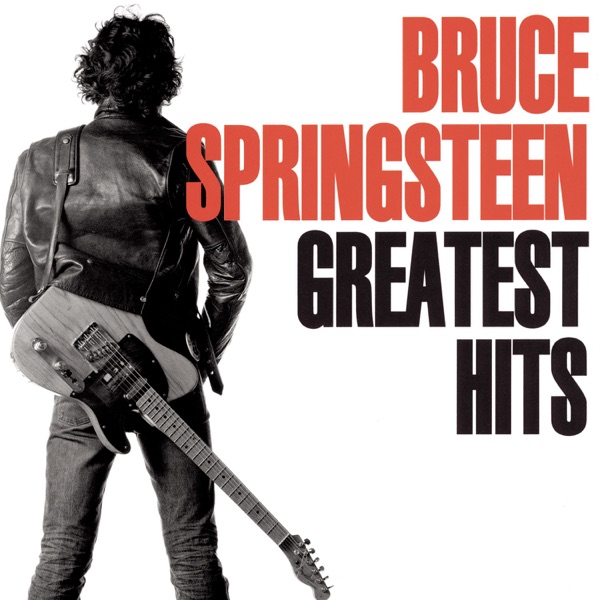