A multi-vehicle crash on the QEW in Oakville, hits close to home right here in Niagara.

"A vehicle was found that had been pinned between that transport truck and the right barrier. Unfortunately a 34-year-old woman from Niagara Falls was found in that vehicle deceased."

The truck went up in flames afterwards.

An investigation is underway. Anyone with information should contact Burlington OPP. 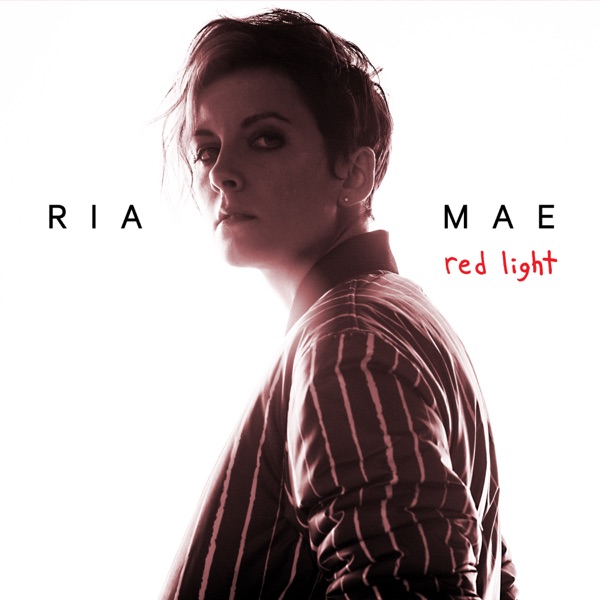