The SIU says there was no criminal wrongdoing by NRP officers.

The police watchdog has wrapped up its investigation into an incident at Douglas Memorial Hospital.

A man was brought to the urgent care centre in Fort Erie in May.

The 29-year-old man stabbed another patient with a large hunting knife.

When the man charged at police, an officer shot him.

The SIU says there are no reasonable grounds to lay charges against the officer involved. 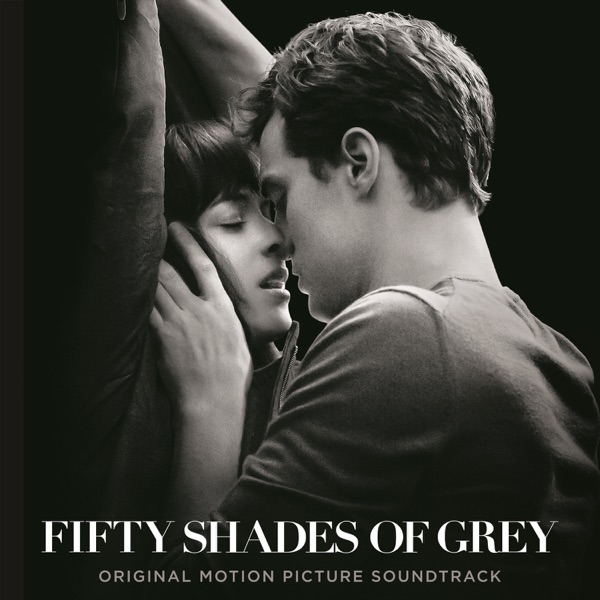