Mayor Walter Sendzik is calling it a shocking tragedy.

Six people were left with serious injuries after a shooting in St. Catharines.

It happened early yesterday morning outside Karma nightclub, in the area of St. Paul and William streets.

Four men and two women were taken to hospital.

Two people are in serious condition and one was air-lifted out-of-town.

Police are looking for any witnesses and are asking for any video footage from area businesses.

Roads in the area were closed for much of the day yesterday for police investigation. 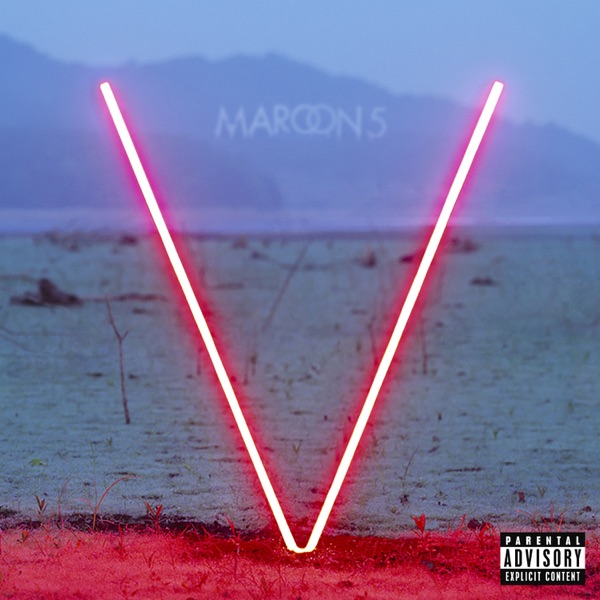