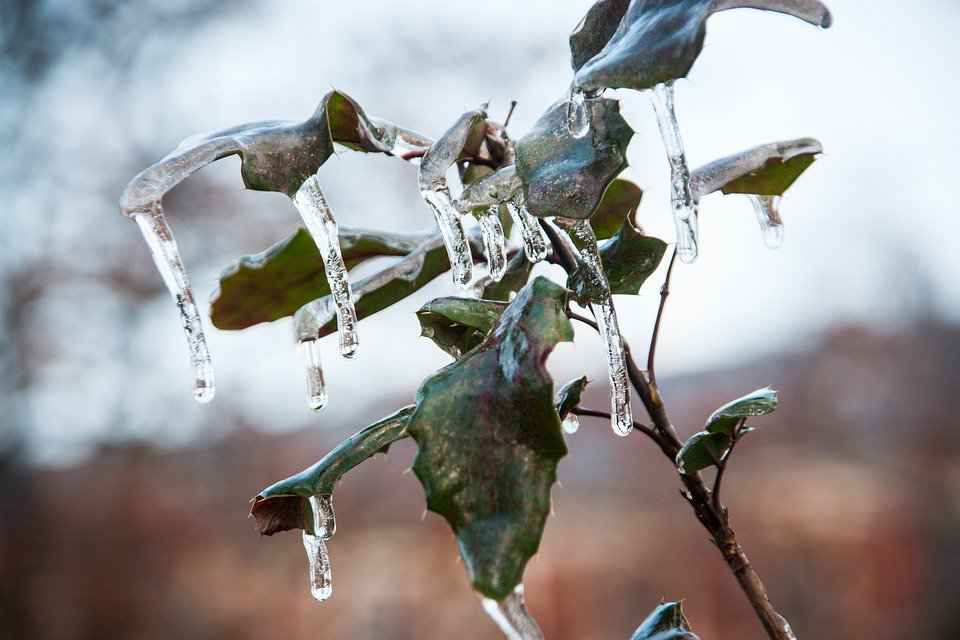 We have experienced a mixed bag of weather in Niagara over the past 24 hours.

First it was snow, followed by ice pellets and now there's a freezing rain warning and a wind warning in effect for the Region.

Environment Canada Meteorologist Gerald Cheng says it should eventually turn into regular rain, but snow won't be too far behind.

"We are going to get some rain late in the afternoon and into the evening hours but behind the system, cold air will come back. That means this rain will turn back into snow, bringing another two to five centimetres overnight and into Wednesday."

We could also be in for wind gusts around 80 kilometres an hour tonight.

Cheng says this constantly changing weather system is thanks to a Colorado low.

"Often times as it heads into Ontario it scoops up a lot of moisture and warmth from the Gulf of Mexico. That is why we're seeing different types of precipitation; snow, ice pellets, freezing rain and rain."

Cheng is also monitoring another weather system that could make it's way across Ontario Thursday night. He says it looks like a rain event for Niagara right now, but it could still change. 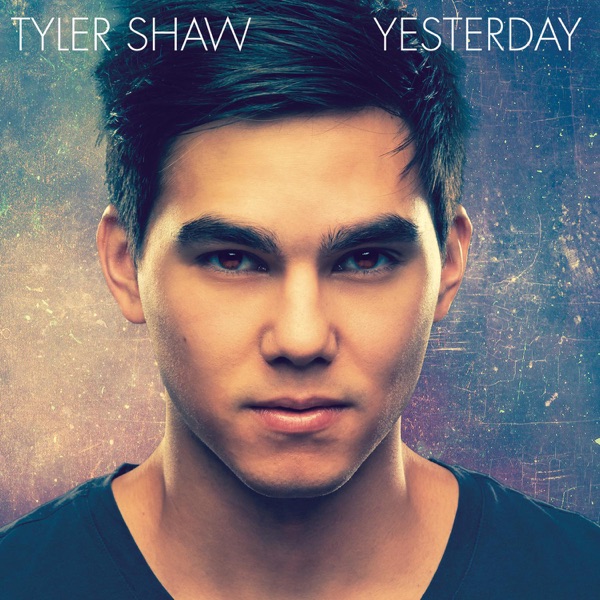