St. Catharines Mayor Calling for Crack Down on Gun Violence 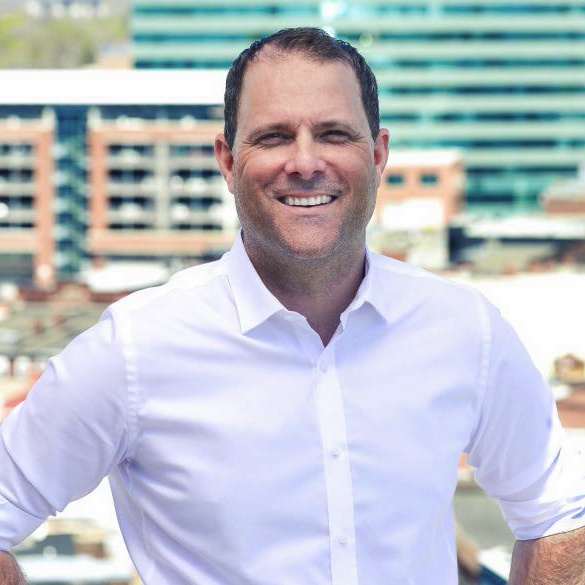 He's sharing his thoughts and prayers with the victims.

He says it's not a city issue, but instead one impacting many Ontario communities.

Six people were hurt in Sunday's shooting near Karma nightclub.

It happened just an hour after a shot was fired in Niagara Falls near a strip club on the Lane.

Last week, a handgun was reportedly pulled during an incident at Niagara College's Niagara-on-the-Lake residence. 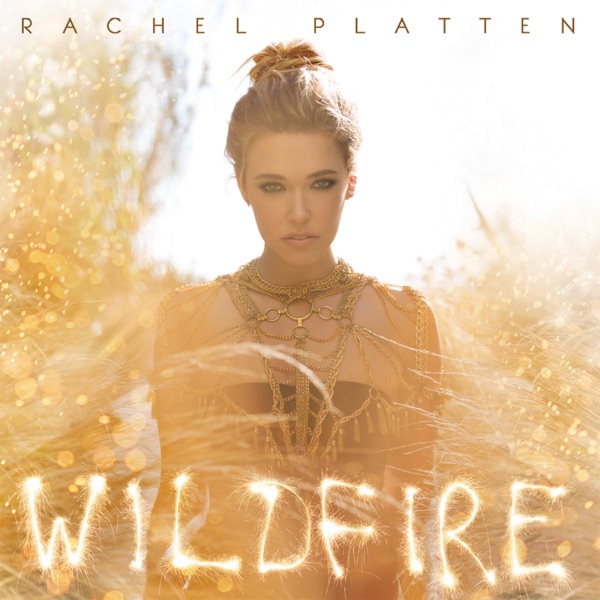