Catch Game 6 of the NBA Final in Niagara 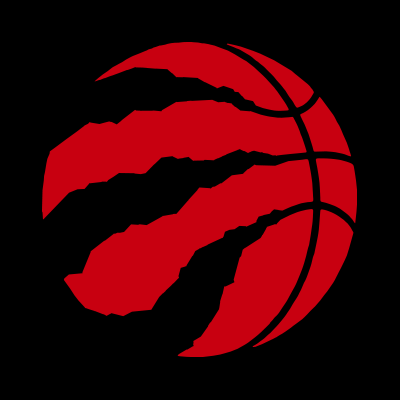 Raptors fans from across the country will rally together tonight, for Game 6 of the NBA Final against the Golden State Warriors.

Toronto could win the championship for the first time in franchise history. We're currently leading the best-of-seven series 3-2.

Niagara Falls will turn Raptor red once again during the big game.

You can catch the game at one of the public screenings across Niagara;