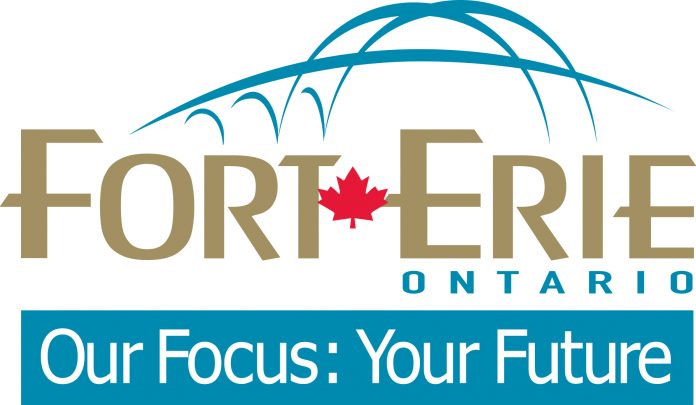 Fort Erie's 2019 operating budget has been approved by town council.

A presentation by director of corporate services and treasurer Jonathan Janzen resulted in virtually no changes made to the original proposal.

One issue, however, was how to deal with the request from the Fort Erie Economic Development and Tourist Corporation of $679,678 following the council's decision to terminate its agreement with the agency.

Mayor Wayne Redekop made the observation that despite the termination, the town remained responsible for providing the same amount of funding given in 2018. In total, the EDTC was approved for $665,047.

Some councilors didn't like the idea of giving more money to the agency without knowing exactly how and where the money will be spent. In the end, majority ruled in favour.

Other issues addressed included the rise of property taxes.

Fort Erie's portion will rise a total of 2 per cent, which falls in line with council's request that it does not increase any higher than 2.5 per cent.