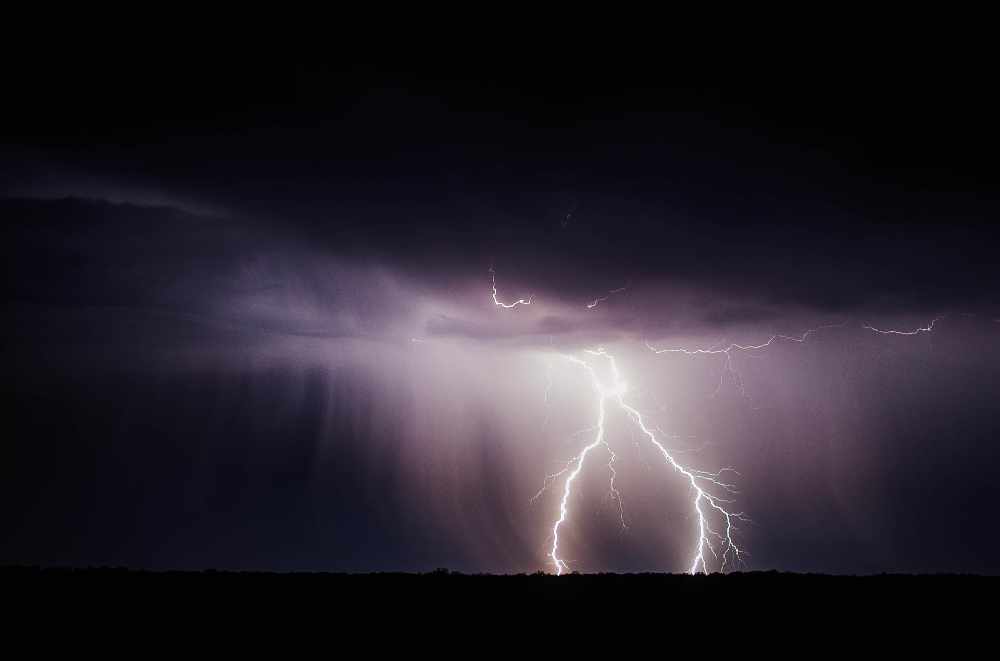 UPDATE: A severe thunderstorm warning is now in effect.

The storm could also cause flash floods on the roads.

Another storm is heading our way.

Environment Canada has issued a severe thunderstorm watch for the northern and southern Niagara Region.

Officials say we could be in for thunderstorms, large hail and strong winds this morning and going into the afternoon.

The strong winds could toss around loose objects, the hail could damage property and lightning kills and injures Canadians every year.