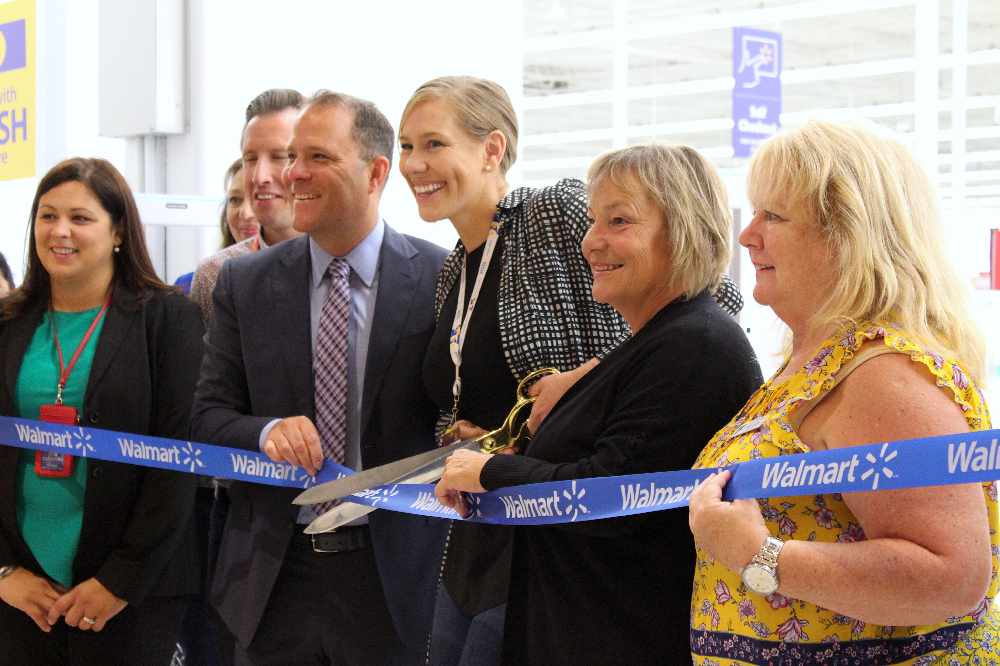 The new Walmart is now open at the Pen Centre in St. Catharines!

Walmart officials have said that this new location will replace the one at Fairview Mall and the employees will be able to keep their jobs if they move to Glendale Ave.

An electrical fire caused quite a bit of damage at the Fairview location back in April. Thankfully no one was hurt.

The Pen Centre Walmart will host a grand opening celebration this Saturday, with face painting and circus performers.