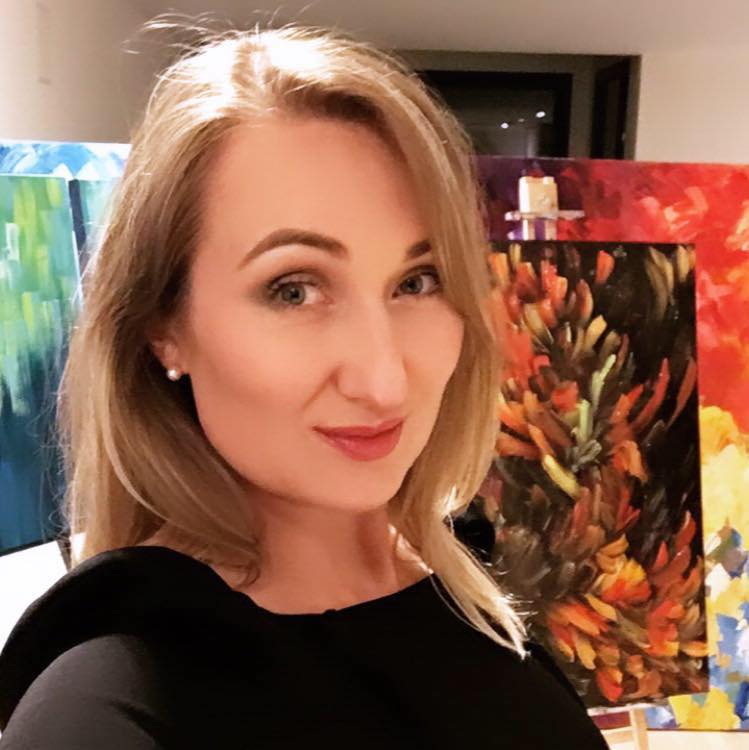 The woman who died in last week's crash on the QEW in Oakville, was a 34-year-old woman from Niagara Falls.

Reports say Elena Kulikova was found in a car pinned between a transport truck and a concrete barrier close to Trafalgar Road. Seven others were also injured in the crash Thursday night.

She hosted an art event in St. Catharines a little over a week ago, raising money for Plastic Oceans Canada.