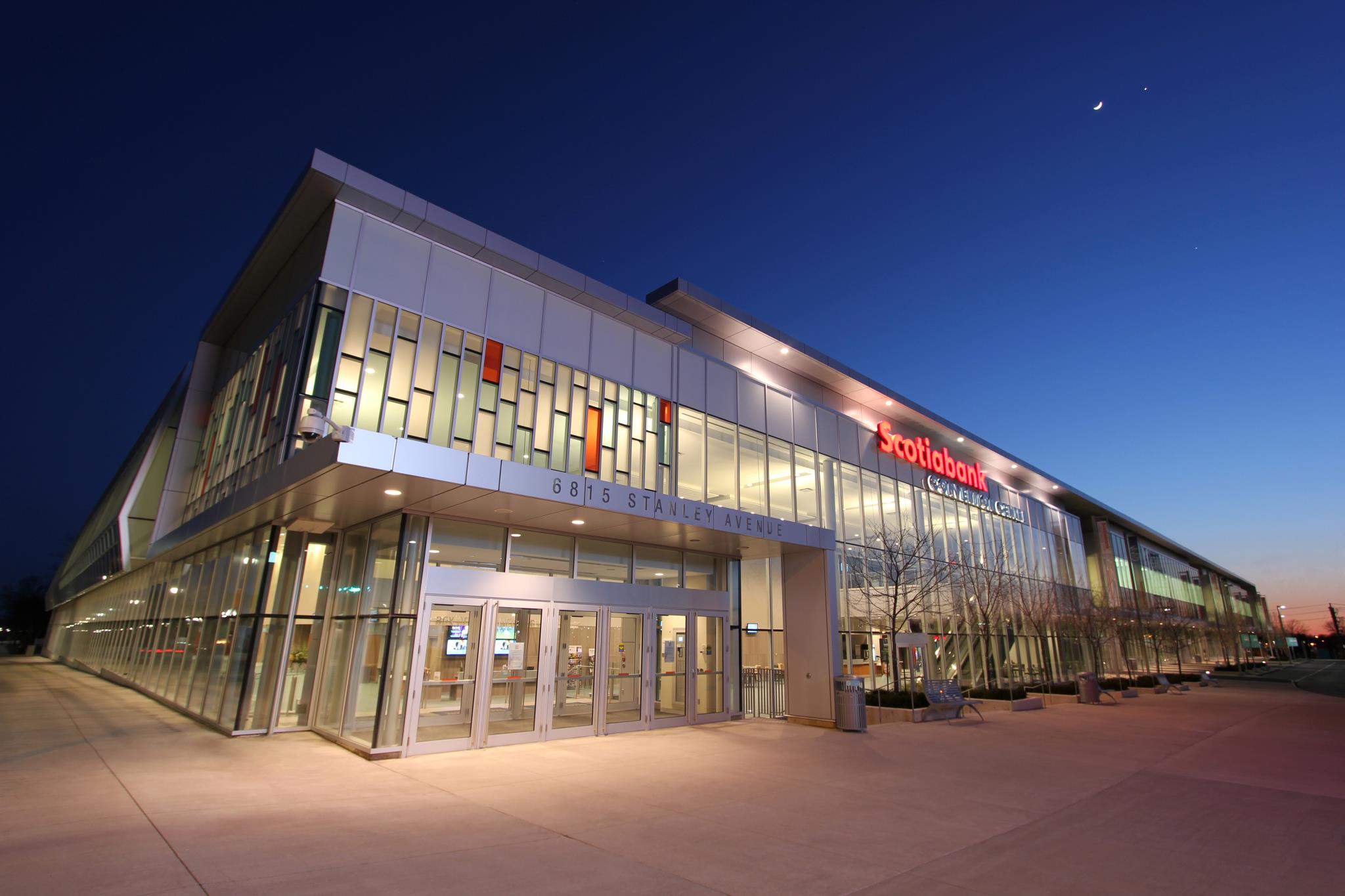 The Scotiabank Convention Centre's 20,000 square feet were full of pot paraphernalia, cooking demos, cannabis law seminars and more. Representatives from both the retail and medical industries were present...with the only thing that was not available for sale at the event was pot itself.

The event was the first of it's kind, coming six months after the legalization of marijuana.