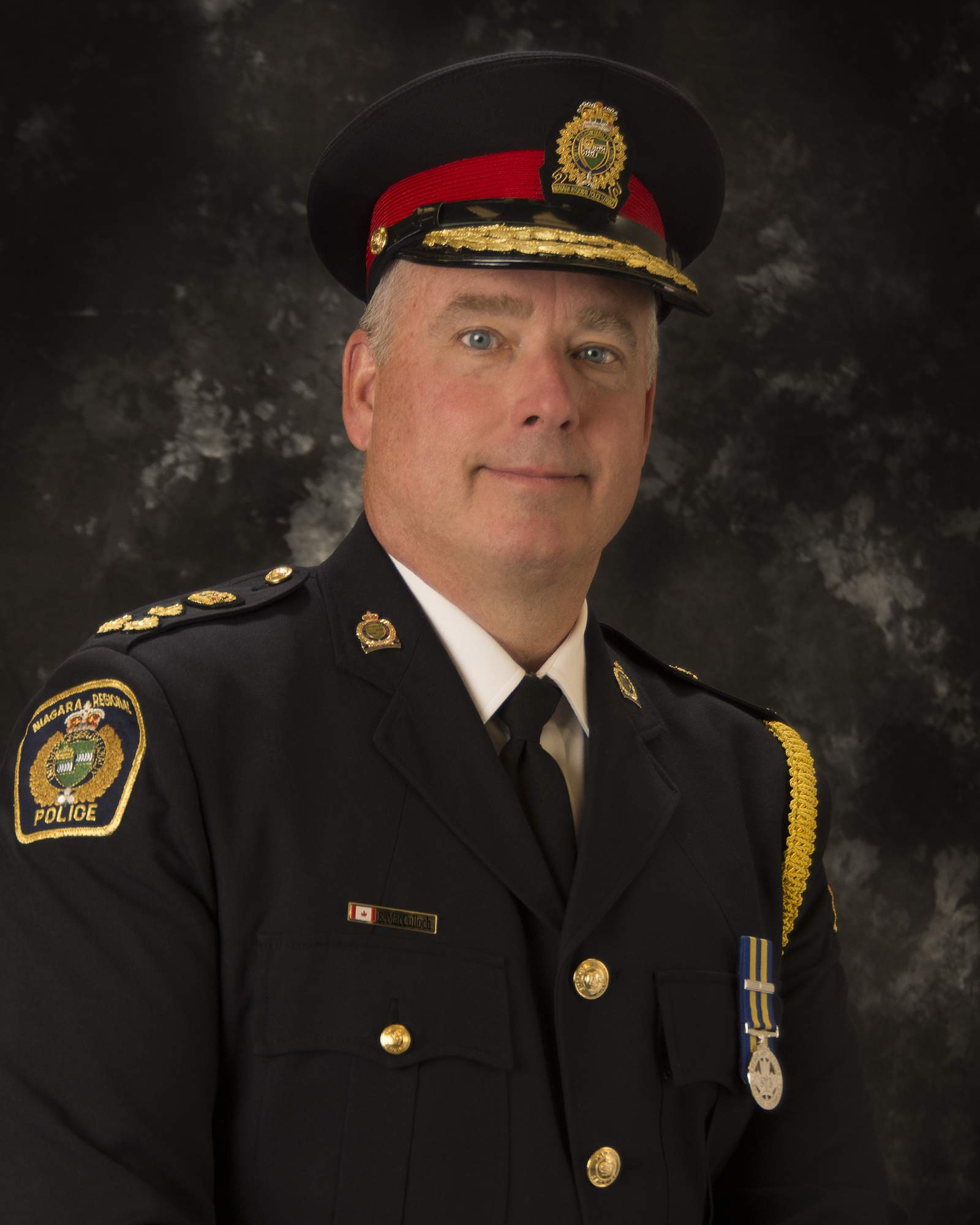 Niagara's Police Chief is offering his condolences after the mosque shootings in New Zealand.

NRP Chief Bryan MacCulloch says their thoughts and prayers go out to the victims and their families.

MacCulloch says they are also thinking of their colleagues at New Zealand Police as they deal with the aftermath.

Meanwhile, St. Catharines Mayor Walter Sendzik is sending thoughts to the victims and the Muslim community across the world.

He says our communities are made stronger by diversity and multiculturalism.