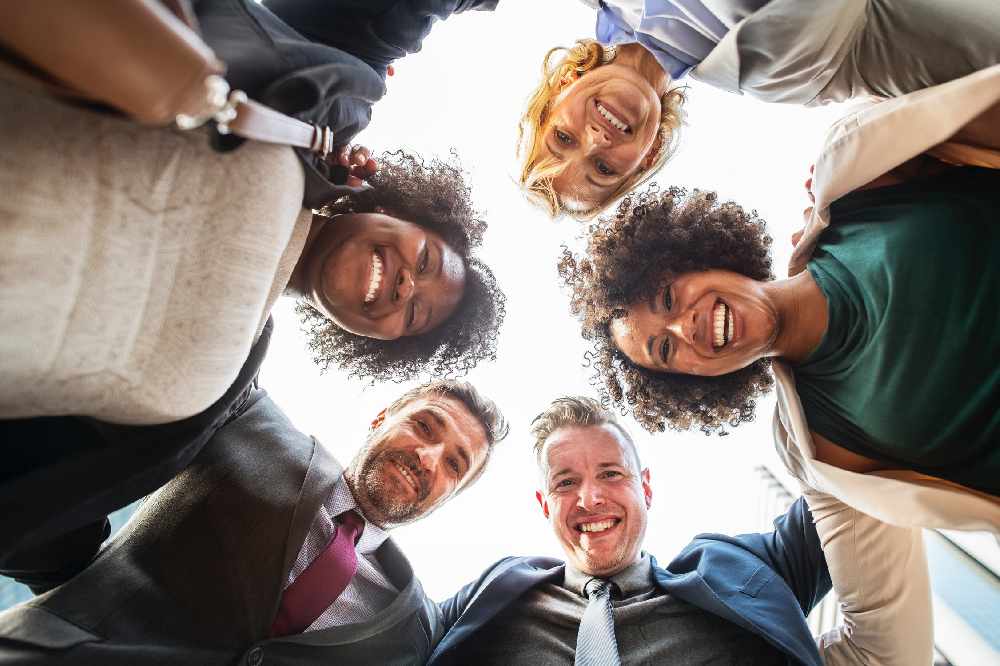 The Niagara Region is joining the fight against racism, discrimination, exclusion and intolerance.

Council voted unanimously in favour of joining the Coalition of Inclusive Municipalities at their meeting last night.

According to the Canadian Commission for UNESCO website; the coalition is a network of municipalities who would like to improve their policies against racism, discrimination, exclusion and intolerance.

"Its strength lies in the shared experiences of its members. Together, the municipalities undertake initiatives to eliminate all forms of discrimination with a view to building open and inclusive societies."

The Coalition includes 77 other municipalities from across Canada.

Council heard delegations from the following groups and organizations before making their decision;

Gillians Place also sent a letter of support, which was read out loud by Councillor Laura Ip.

Council also directed staff to create a  Diversity, Equity, and Inclusion Action Plan which will be discussed during the 2020 budget meetings.