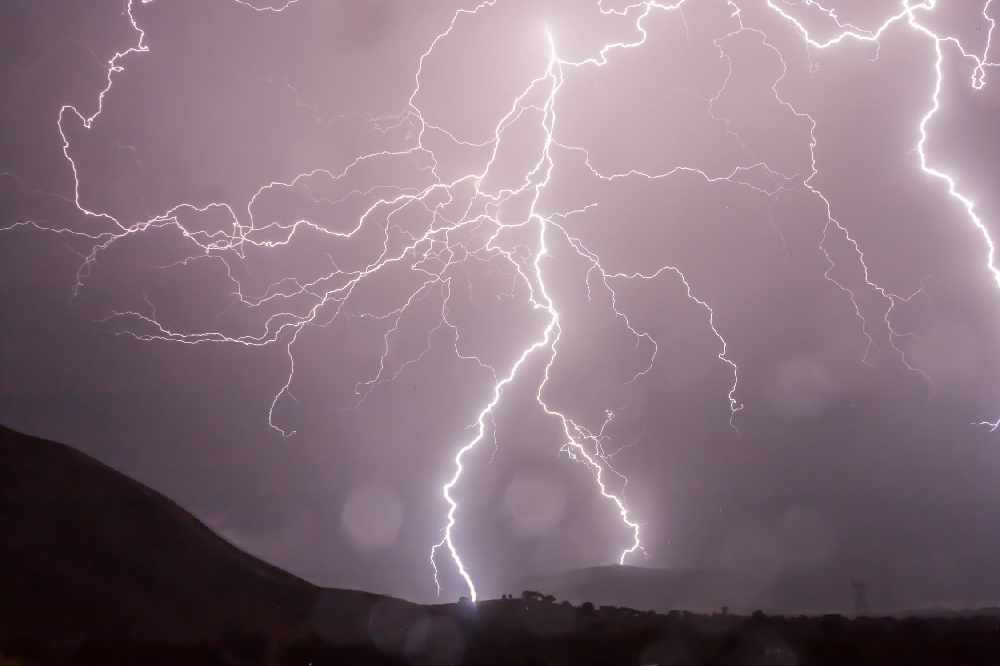 A major landmark in Pelham is standing strong after being struck by lightning.

Fire Chief Bob Lymburner says the Pelham Fire Department was alerted of the strike around 5:00 P.M.

The Fire Department put out a small fire at the base of the tree.

Lymburner says there was minimal damage.

He says he can't say how many times a year the tree gets struck by lightning but it's a fairly regular occurrence.