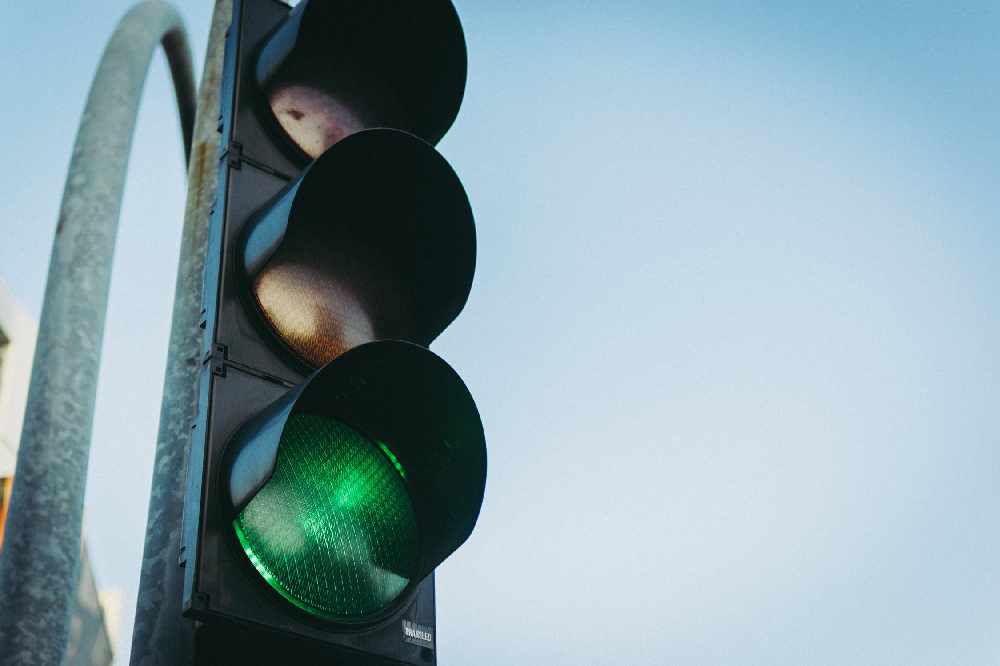 Niagara's Public Works Committee gave staff the green light, to look into the installation of red light cameras in the Region.

The business case study will be included in a Road Safety Plan, which will be brought to Regional Council at the end of the year.

The cameras snap pictures of drivers breaking the rules of the road and the tickets are mailed out to the vehicle owners.

About 20 percent of all the crashes reported between 2016 and 2017 were angle collisions.