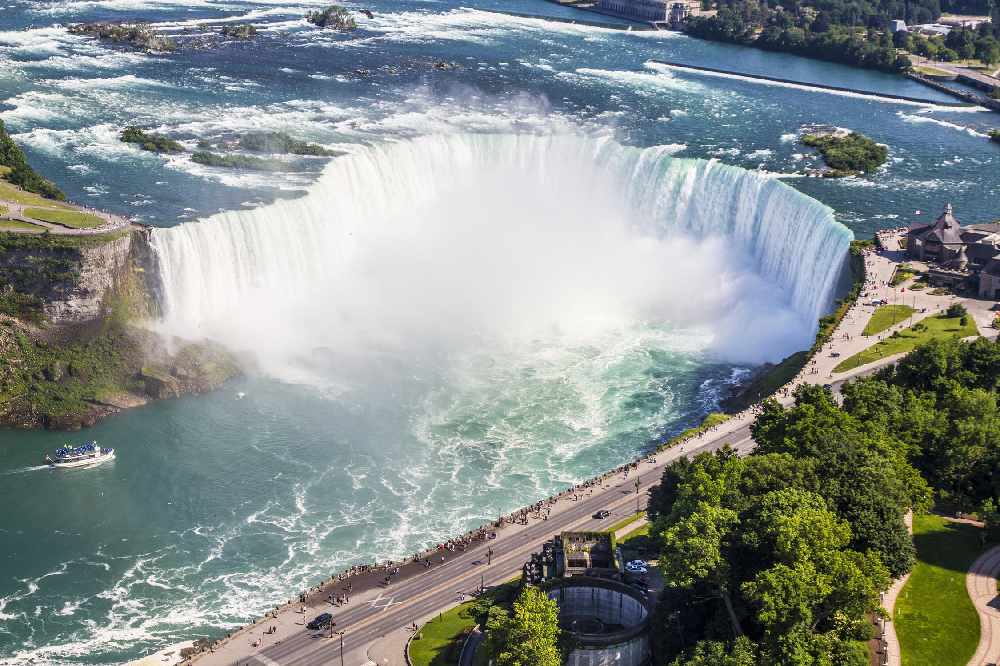 A father and his daughter who were tourists from the U.K. claim they were kicked out of their hotel after standing with worker who were protesting outside the Rainforest Cafe.

A near week-long strike by employees of the restaurant has been a result of wanting a contract after becoming unionized. They say a good amount of their tips is taken from them and distributed to the rest of the staff. There are also allegations of sexual assault.

The daughter, Lauren Tomlinson, says her and her father were told they had to leave their stay at the Crowne Plaza Hotel because they were standing with the striking employees.

According to Tomlinson, two security guards followed her to her room after she left and proceeded to evict them.