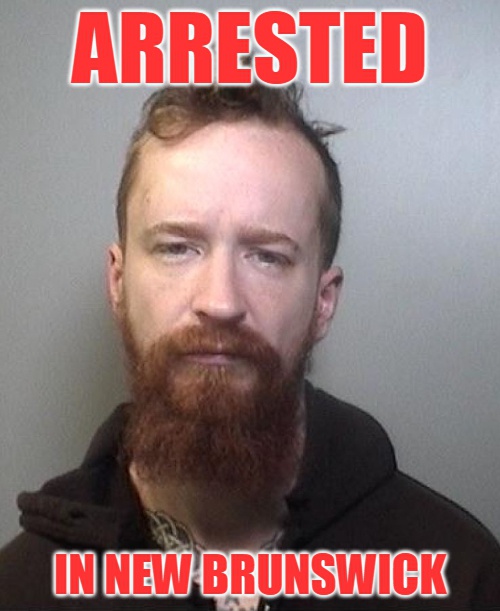 A wanted man has been arrested in New Brunswick.

Provincial police have been looking for 34-year-old Charles Potts since last week.

Haldimand County OPP officers were called to Robinson Road in Dunnville on May 22nd.

There were reports of a man in crisis with a gun and the area was shut down for nine hours.

Police have been looking for Potts since then.

There was no concern for public safety, but police warned people not to approach the man.

Charles Potts was arrested by the RCMP in New Brunswick yesterday.