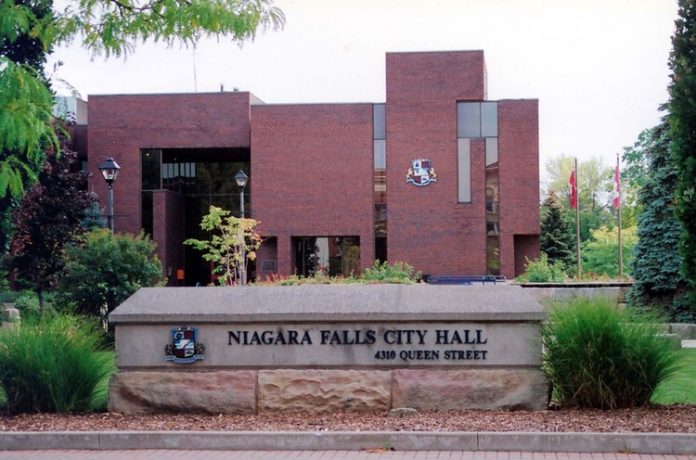 Acting Director of Finance Tiffany Clark gave councillors three options for the operating budget, to keep the taxes down.

They also looked over a potential capital budget of almost $41 million.

Councillors decided to defer approval on both budgets until March 19th.

Mayor Jim Diodati says they're weren't ready to give the green light to both budgets right away.

"I think the feeling around the Council Chambers was we want to give it an extra set of eyes. What do they say, measure twice cut once? We want to have a good healthy discussion on the budget."