Henry D'Angela Named to Police Board 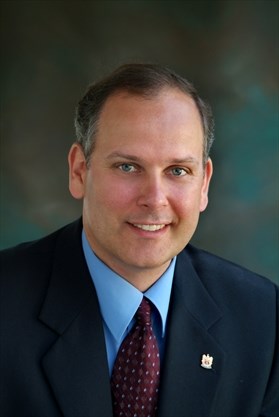 The Region has named their civilian representative to the Police Services Board.

Henry D'Angela will serve on the board for the rest of this council term.

D'Angela is a former regional councillor and mayor of Thorold.

He was beaten out in the mayoral race in October by Terry Ugulini.

The police board is the civilian-run governing body of Niagara Regional Police.

It's made up of three regional councillors, three people appointed by the province and one community member.