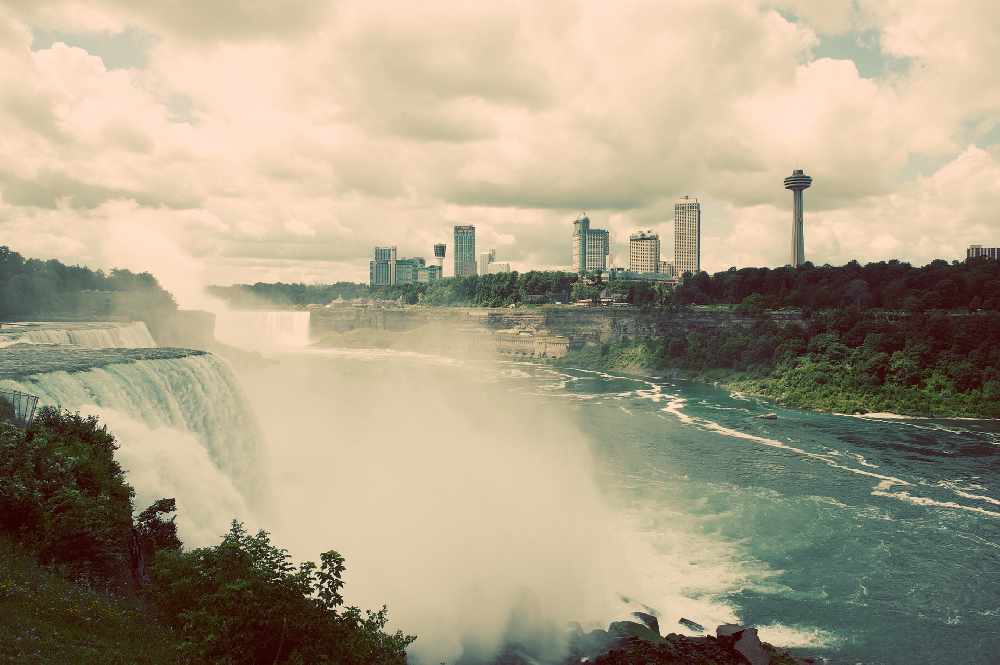 Five people have been arrested for trying to sneak into the United States from Niagara Falls.

According to U.S. Customs an Border Protection, a witness spotted a boat allegedly dropping four people off in Grand Island on Sunday before heading back across the border.

They were picked up in a dark coloured sedan, but police in Erie County were able to track it down.

Officers were able to immediately arrest four of the people, while the fifth person ran into the woods. Border patrol agents eventually located him and brought him into custody.