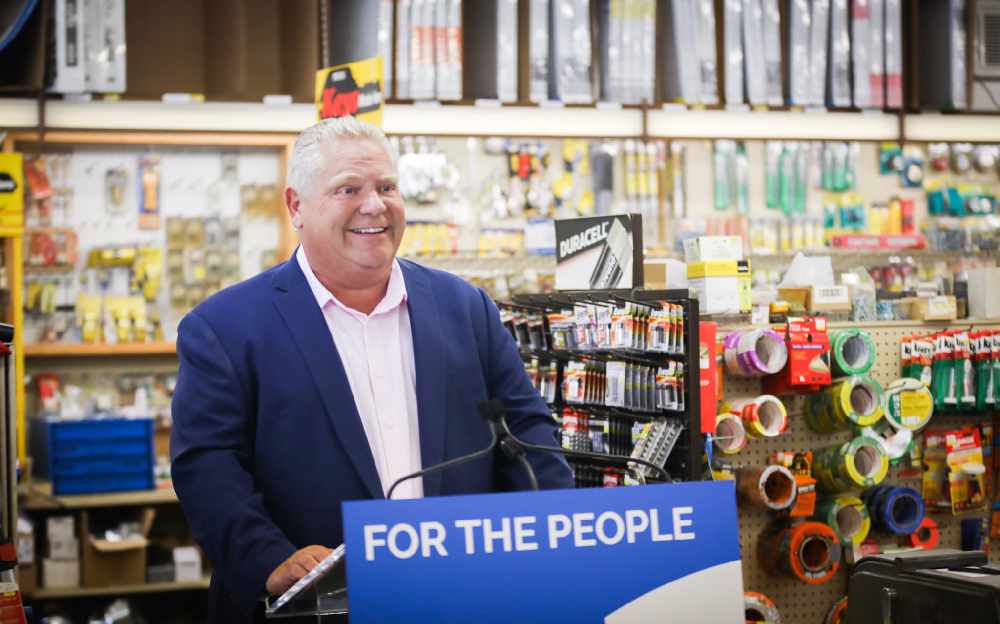 The provincial government is dedicating $1.7 million, in order to improve Pelham Street in Fonthill.

The government will also be funding 24 transit projects throughout the Niagara Region, worth about $23.9 million.

Our local tourism industry will also receive a financial boost, after Ford announced $850,000 for local festivals and attractions.

Ford spoke briefly about the the governance review yesterday as well.

"Something's wrong, that's just wasting tax payers money. But I have all the confidence in the world in Minister (Steve) Clark to straighten out any of those issues and make sure we respect the tax payers and run a leaner, more efficient government."