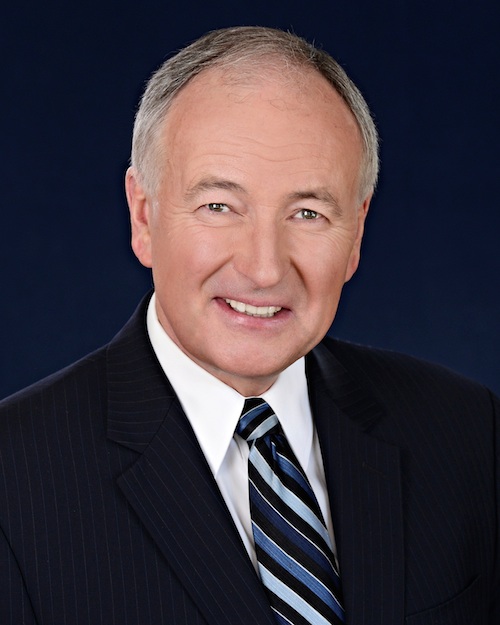 Rob Nicholson will not be looking for another term.

The Niagara Falls MP has informed Conservative Leader Andrew Scheer that he will not be running in the election this fall.

He has served as the Justice Minister, Minister of Foreign Affairs, Minister of National Defence, Minister of Science and Justice Critic for the Opposition throughout the years.