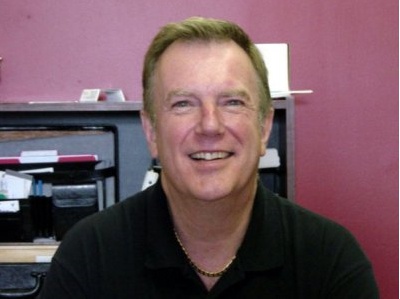 Officers would like to thank the public for their helping finding him.

No other details have been released at this time out of respect for next of kin.

Niagara Regional Police are asking for the public's help tracking down a missing Niagara Falls man.

They say 62 year old Jaye Aird's friends and family haven't spoken to him for about 4 to 6 weeks.

He could be in the Hamilton/Stoney Creek area.

Anyone with information should contact Detective Sergeant Mike Baxter by calling 905-688-4111, select option 3 and use badge number 9994.