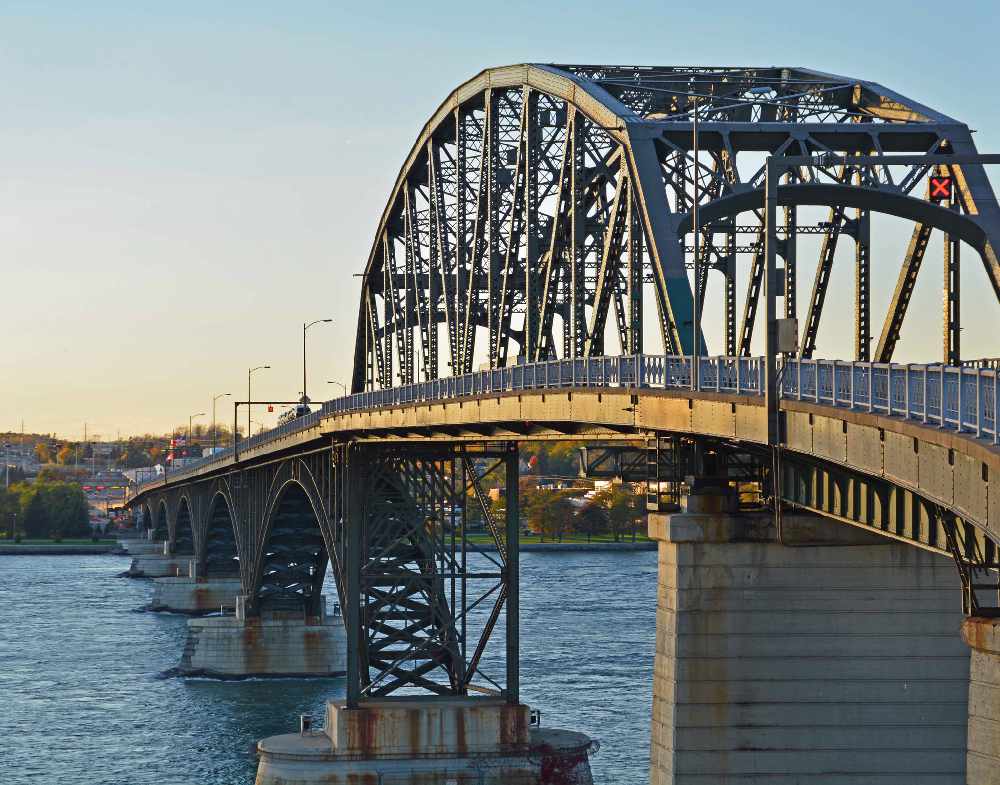 What started out as a wrong turn onto the Peace Bridge, ended with gun related charges.

According to U.S. Customs and Border Protection, a 33-year-old man from Ohio accidentally crossed the bridge into Fort Erie on Wednesday.

He declared a .45 caliber Glock handgun while trying to get back into the United States.

Officers found that handgun while searching the vehicle, but they also uncovered an AR-15 model PA-15 semi-automatic rifle, a 30 round capacity magazine, two 17 round Glock magazines, 799 rounds of 9mm ammunition and 76 rounds of .223 ammunition.