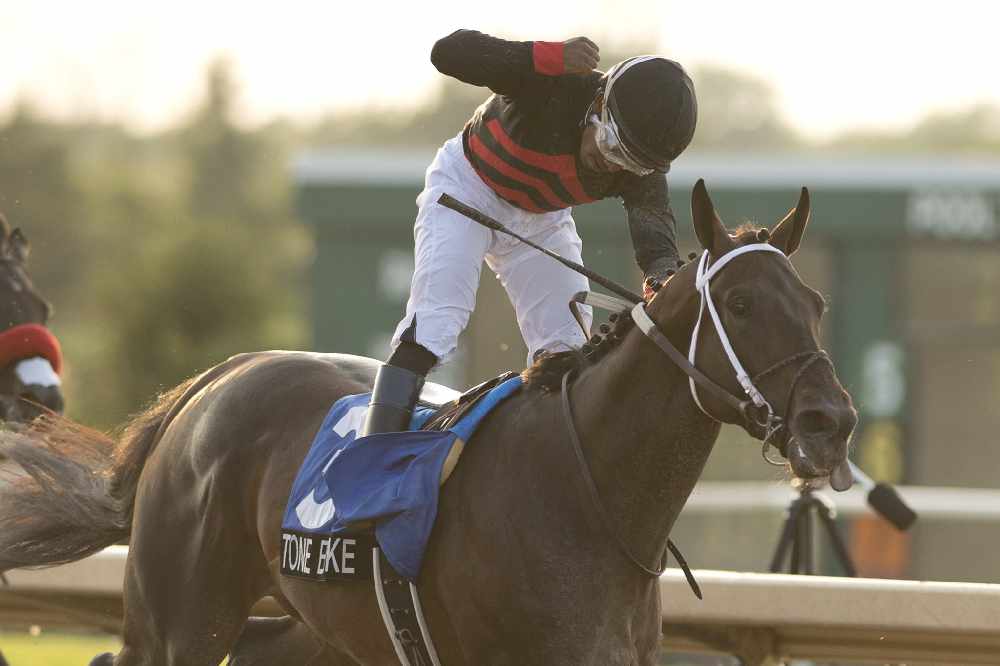 They pocketed $400,000 after they sped past One Bad Boy and Avie's Flatter at the Fort Erie Race Track yesterday.

Avie's Flatter landed second place in the end, while One Bad Boy was third to cross the finish line.

This was the second jewel in the OLG Triple Crown and it was the 84th running of the signature event.