Wanted Federal Offender Could Be in Niagara 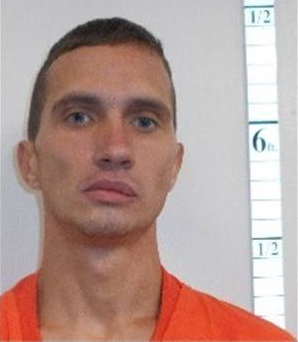 Police are asking you to keep your eyes out for a wanted federal offender.

Billy Shea is wanted by the OPP for breaching his release conditions.

He's described as white, about 6'2" and 150 pounds with shaved brown hair and blue eyes.

Shea has tattoos on both of his arms.