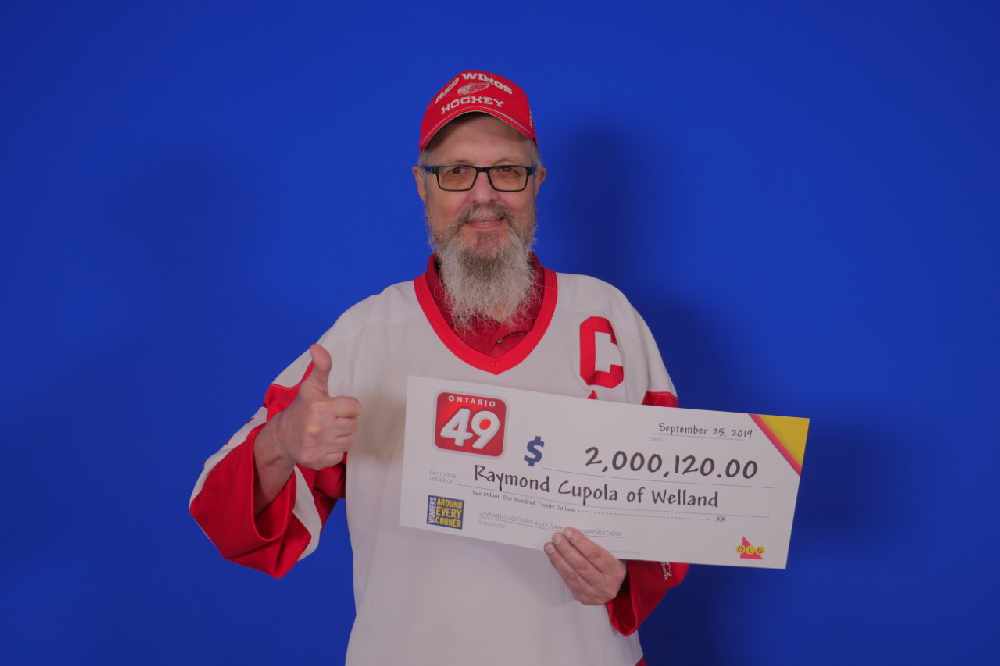 A Welland man is now a millionaire, after he won $2-million with Ontario 49.

He also won an additional $100 and $20 on two other sections of his ticket.

Cupola, a 67-year-old retiree, says he's very overwhelmed and he doesn't know how he'll spend his winnings yet.

He bought his golden ticket at the Circle K on Thorold Road.